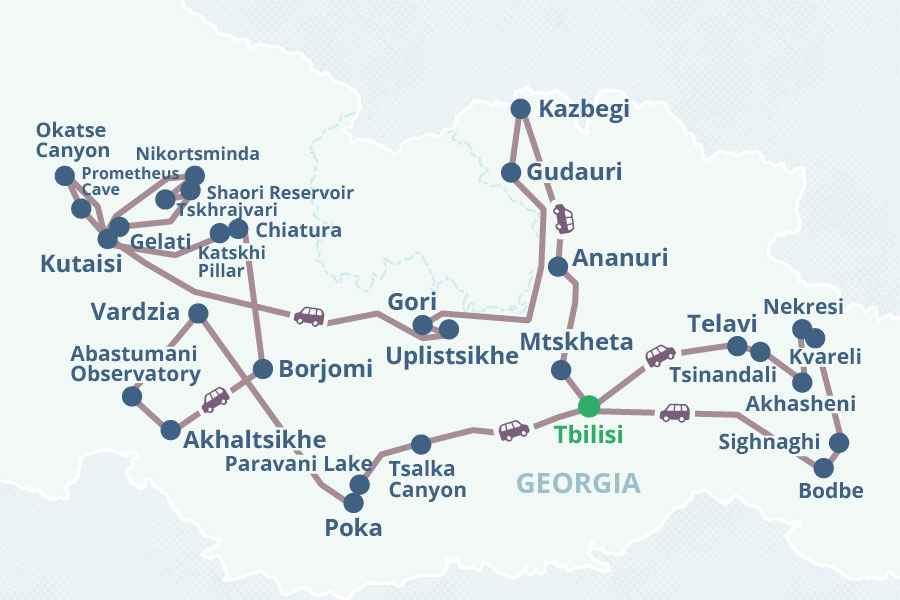 There are plenty of places to explore in Georgia, from popular sights to hidden wonders. Take a 12-day tour to explore them all, with stops in several regions in Georgia. Start with a tour of the capital, Tbilisi, and then head out into wine country, with visits to some of the best places in the Alazani Valley and eastern Georgia. The next couple days are all about churches, and some of the most important places in the Georgian Orthodox Church: Bodbe Convent, Jvari, Mtskheta, and Gergeti Trinity Cathedral. Then discover some of Georgia’s natural wonders, from the caves of Uplistsikhe and Vardzia to the waters of Borjomi and Shaori Lake. In western Georgia, there are still plenty of places to explore. Of course there are more monasteries and churches, but there are also places like Chiatura (with Soviet-era cable cars) and Prometheus Cave (with underground rivers and stunning stalactites). And for just 12 days of traveling, you’ll go beyond these sights to discover Georgia in all its diversity and beauty. 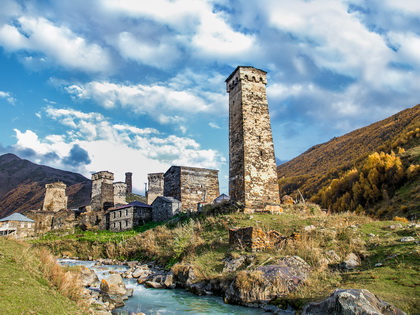 Unforgettable trip to the most beautiful cities of Georgia is a rest for soul, body and ... 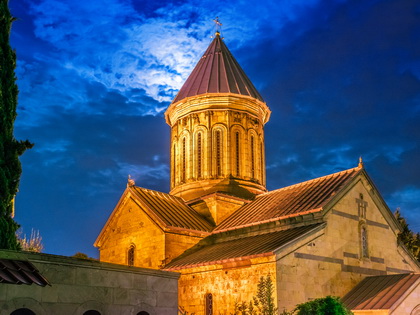 Georgia at a Glance

Four days spent in both modern and old Georgian capitals and their surroundings is an exposure to the special world of Caucasian romance, gastrophilism and hospitality of local ... 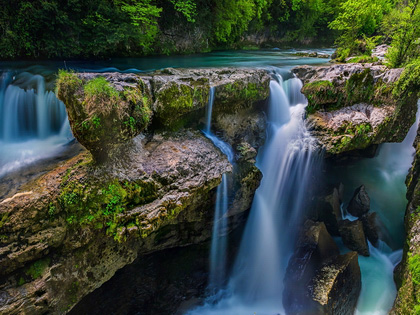 Eight day Georgian Nature and Culture Tour has collected the best of nature sights and cities that open up Georgian culture . Some of the highlights of the tour include an old church ... 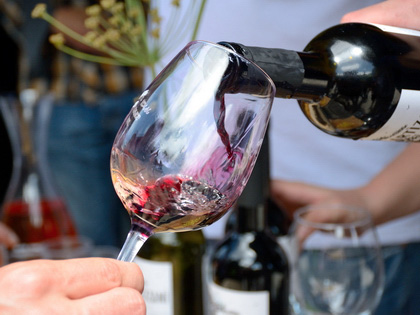 A 6-day Georgia wine tour is not just an acquaintance with the bright country, but a true steeping in the world of the Caucasus with ancient temples, mountain scenes and the best ...