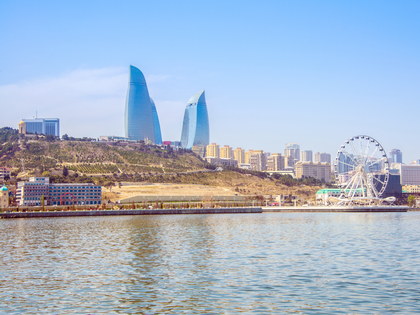 Dive deep into the colors and cultures of the Caucasus with this eight-day tour, designed to visit the best of these three countries in a short trip. Explore Azerbaijan, the Land of Fire, a warm welcome to the Caucasus; Georgia, where toasts and richly-laid tables are an important part of the culture; and Armenia, the first state in the world to adopt Christianity as its official religion. Go from ancient fortresses to prehistoric petroglyphs, cathedrals and monasteries to lakes and meadows, mountain vineyards to cosmopolitan restaurants. Discover everyday life and historical treasures in these similar yet different corners of this region on the South Caucasus in One Week Tour. 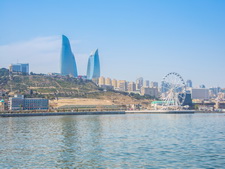 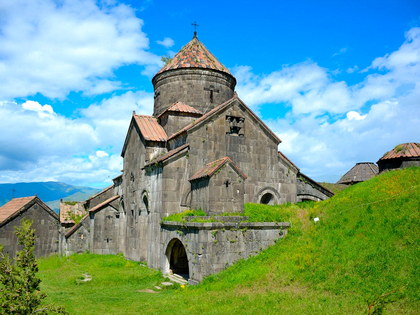 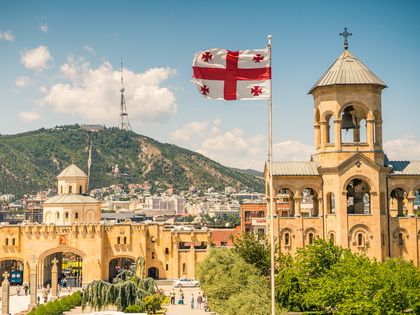 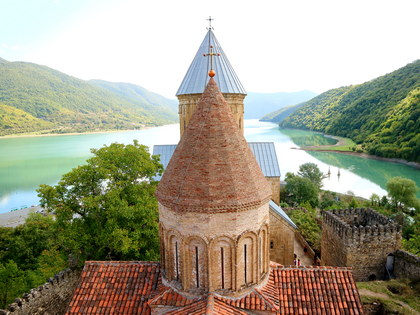 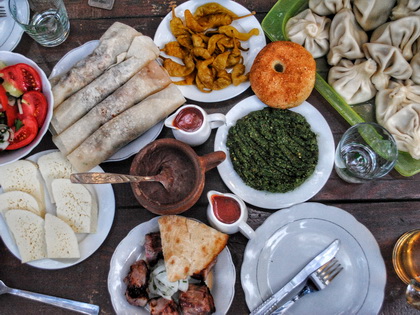