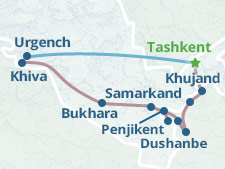 Uzbekistan and Tajikistan both have long histories, spanning many empires and movements. Explore them all on this tour to two countries, which covers the main sights and memorable cities of both countries. Start in Tashkent, a modern city with ancient roots, and then head to Khiva, a UNESCO World Heritage Site. Bukhara and Samarkand are next, both full of stunning examples of mosques and madrassas. Next, head to Tajikistan, where the first stop is Penjikent, home to ancient ruins and the birthplace of Rudaki, a famous Persian poet. For something completely different, head into the Fann Mountains, and visit the Seven Lakes and Iskanderkul, two of the most beautiful spots in Central Asia. Finish the tour in Khudjand, where you can walk through a fortress and large bazaar. 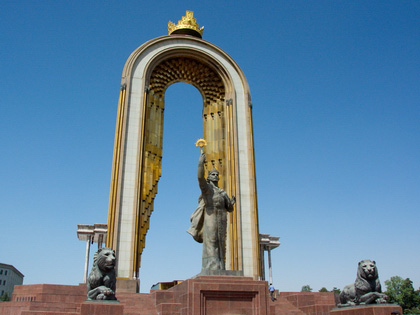 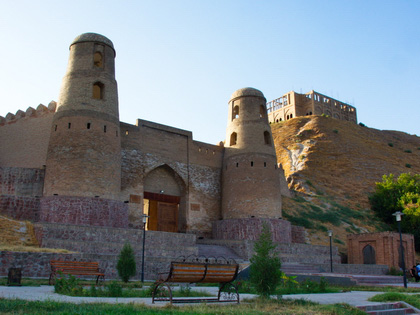